Often called the Land of the Smiles, Thailand is known for its unique values, traditions, and customs that illuminate the rich heritage and culture of the land.

The Chiang Mai province is historic and culturally rich with unique Lanna-style architecture, art, sculptures, rooftops, and ancient temple's that are of great importance to the Thai people.

When visiting Chiang Mai, you must consider exploring the different cultural buildings and centers in the land. The Chiang Mai Historical Center is one place you must visit as it takes you on a journey to the prehistoric settlements of the land.

The center focuses on the various cultures, traditions, and art of different eras of the city. This historical museum is located behind Chiang Mai's city Arts and cultural center that holds a permanent exhibit of various archaeological sites displaying the rich history and heritage.

The historical centre building is designed beautifully with hardwood floors that reflect the culture of the Lanna people.

What You Can Expect and See

The Chiang Mai Historical center, despite being a recent construction, presents the history of the old city in a modern way.

The center allows visitors to learn about the city with lots of interactive displays of the traditional life of the Chinag Mia province.

Certain interactive displays provide information in two languages which are Thai and English which are appealing to both the locals and tourists.

The exhibits inside the center allow people to understand the proud heritage of the land from the first settlers to the present day. One important feature of the historical center is a beautiful Royal Ancestral Shrine of Lanna that is surrounded by a well-kept garden that you must see.

Apart from the informative historic displays and the beautiful shrine, the basement is the most prominent feature of the center. When the historical centre was being built, an ancient complex was discovered.

This ancient temple or wall was presumably built in the Rattanakosin Era and it is believed to be the ancient wall of Wat Phra Kaew, a royal chapel within the grounds of the royal palace.

The ancient wall has been incorporated into the exhibition itself and can be seen during your visit to the historical centre in the basement. 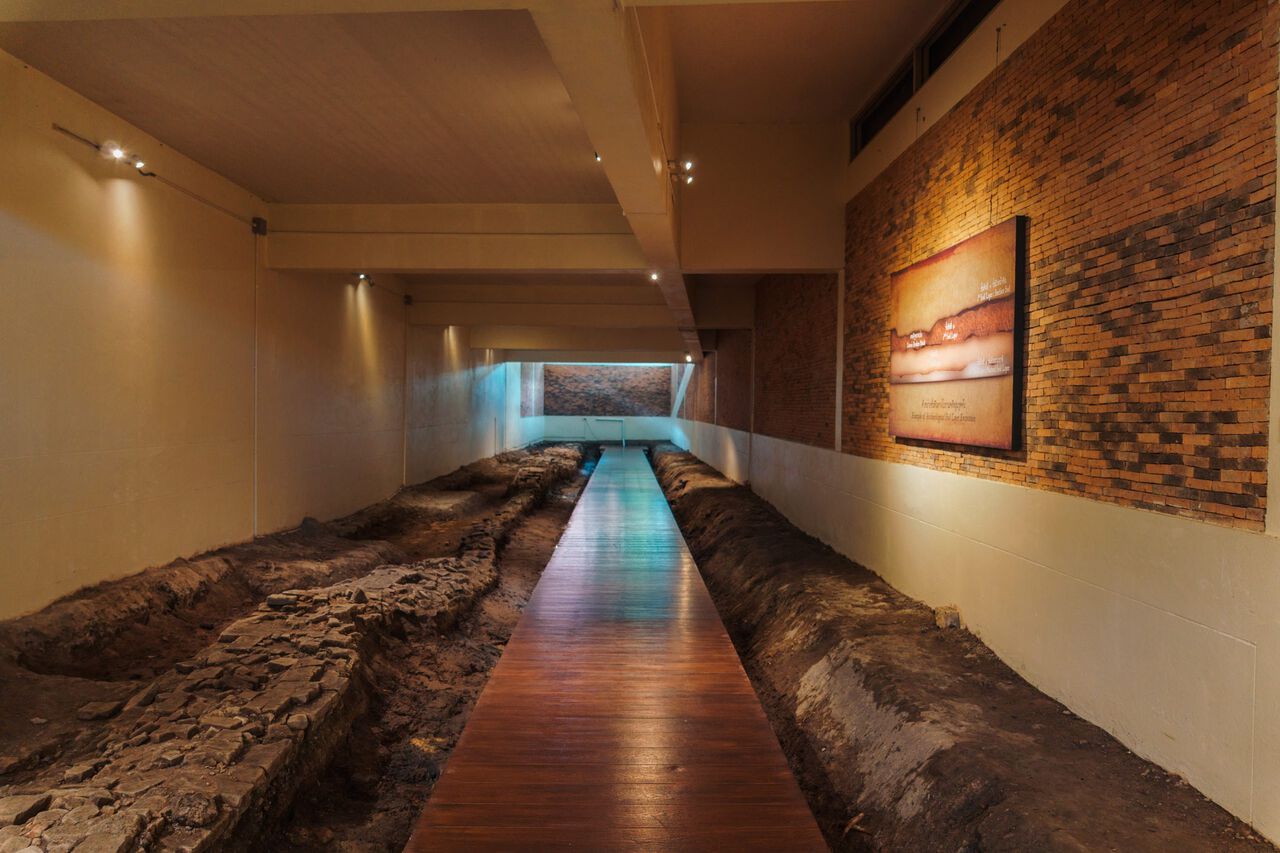 The Historical center is also equipped with a public library known as Feun Ban Yan Wiang Chiang Mai. After exploring the different rooms and historic displays, you can dive into the library to learn more about the Chiang Mai Old City.

It is a great learning curve for students and locals to understand different cultures, arts, history, and even topics on environmental conservation which are available for the public.

It is important to note that while visiting these historic and cultural places, being versed in certain Thai traditions will help enhance your travel experience! 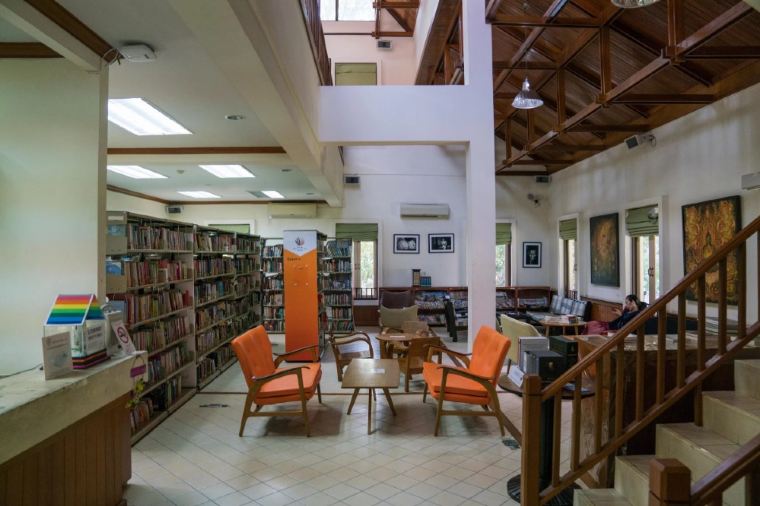 The center is open from 08.30 -16.30 from Wednesday to Sunday. They are open during the weekends and are closed on Monday and Tuesday.

The historic center is very close to the Chiang Mai City Art and Cultural Centre and the Lanna Folklife Museum.

The three historic places are conveniently located in the center of Chiang Mai, an old city. The simplest way to reach the location is by transport, either a taxi or a tuk-tuk.

Depending on your hotel location, you can choose the appropriate transport for your visit. You can use the address below or follow these directions. 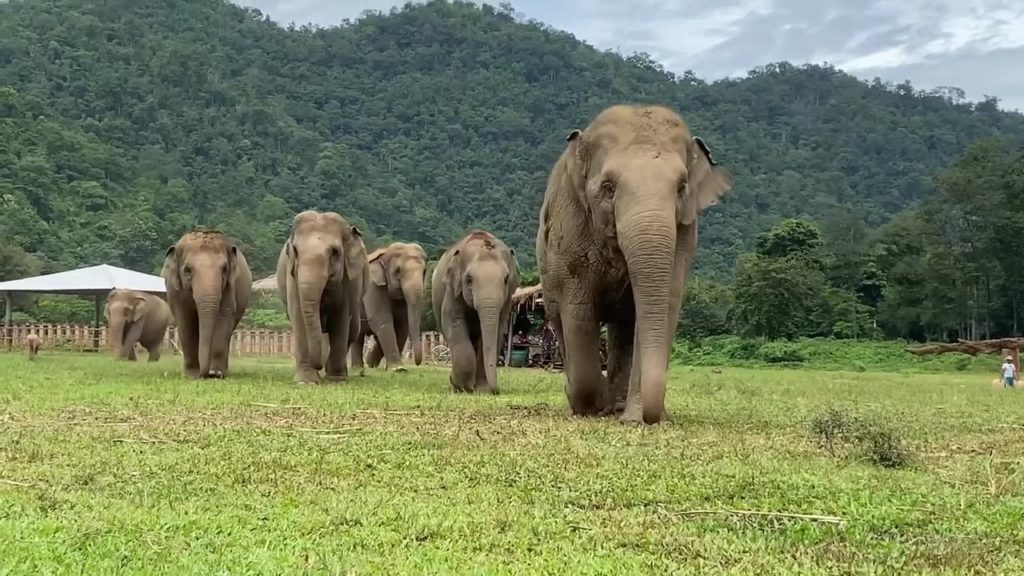 The Best Elephant Sanctuaries In Chiang Mai In earlier days, Elephants were an integral part…