Ton Sai waterfall is the perfect choice for those who wish to have a laid back experience with easy accessibility. It is located in the northeastern part of Phuket town and enjoys more footfall due to its convenient location.

Despite being crowded at most times, the place emits a very serene and tranquillizing vibe.

Where is it Located?

You will find the Ton Sai waterfall just opposite the Bang Pae waterfall, right across the mountain. Both these waterfalls have the same source on top of the Khao Phra Thaeo mountain, which is Phuket's largest untouched area of forest and is officially designated as a National Park.

What to Look for at the Ton Sai Waterfall?

Apart from the waterfall itself, you can find a multitude of colourful local birds such as red-billed malkoha, the greater racket-tailed drongo and red-backed sea eagle, some of which are exclusive to Thailand flocking the waterfall at all times.

Some seasonal visitors also migrate here every year making this a pleasurable spot for bird lovers and enthusiasts.

In addition to that, you can also find the rare white-backed palm (kerriodoxa elegans), a species of palm tree that is only found in Thailand and was first discovered in the national park in 1929.

There is a 600-metre long nature trail inside the park to explore the waterfall and a 2-kilometre walking path along the stream. You can spot families and groups of friends sitting by the streaming and enjoying the view.

Where to Eat at the Ton Sai Waterfall?

There are two small restaurants at the very entrance of the national park where you can sit down to eat. Besides, there are some small cafes selling snacks and cold drinks near the information centre inside the park. You can also consider some nearby restaurants such as Peangprai, Che Kui Parin Shop, and the Chic Cafe.

The entry fee for the Ton Sai waterfall is 200 Baht because it is located inside the National Park. However, the entry is free if you visit after 3 pm.

What is the Best Time to visit Ton Sai Waterfall?

Like other waterfalls on the Phuket island, Ton Sai is at its best show after the monsoon season when it has plenty of water flowing through it. Many locals also prefer visiting here during the burning season when the temperature is painfully high and the air quality is bad.

Although the waterfall does not dry at any time of the year, between December to May the flow of water could get really slow and won’t appear as majestic.

Other Attractions Near Ton Soi Waterfall

While visiting the Ton Sai waterfall, you can also visit some nearby tourist spots such as Nai Harn Beach, Big Buddha, Kata Noi Beach, Wat Chalong Temple, Karon Beach, Freedom Beach, and Phuket Fantasea. All of these places are just at a half an hour away from the Ton Soi Waterfall. 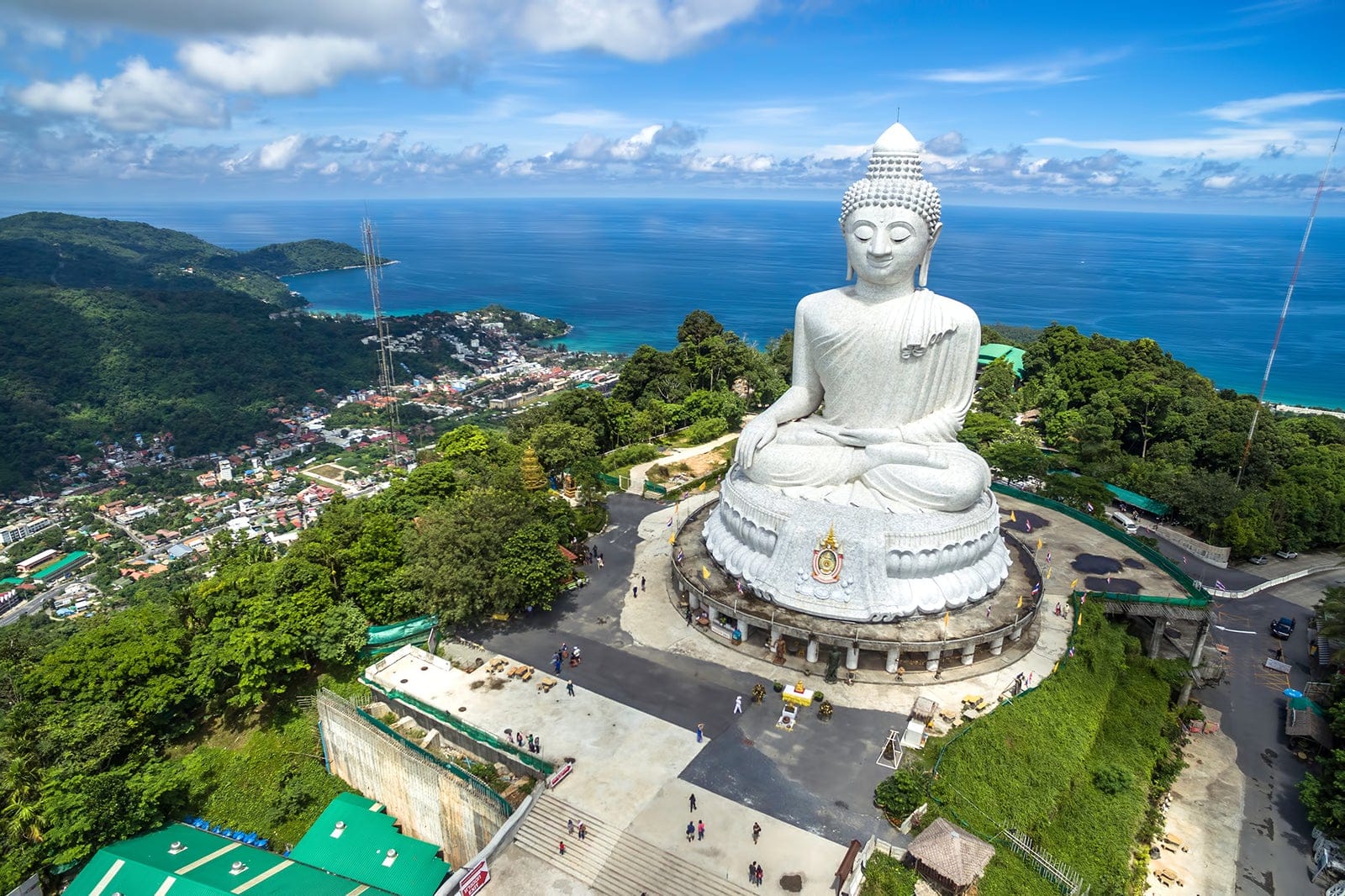 In case you didn’t like the Ton Soi waterfall that much, there are some other waterfalls in Phuket that you can explore and the closest being the Bang Pae. Other significant waterfalls are Ao yon waterfall, Lampi waterfall, and Kathu waterfall.